BIO
ACADEMY
CONTACT
Mazen Kiwan was born on January 22, 1973 in Bater, Lebanon. He started his career in 1990 as a folk and contemporary dancer with the Lebanese folk dance troupe Caracalla Dance Theater. In 1995, he moved to Paris and acquired a state diploma in contemporary dance from the Institut Pédagogique d’Art Chorégraphique – Paris XVIII. In parallel to his studies, he developed an interest in Argentine Tango and learned from legendary maestros such as Pablo Veron, Gustavo Naveira, Federico Rodriguez Moreno  and Mariano Chicho Frúmboli.  He worked with Spanish dancer and choreographer Martín Padrón and toured throughout France and the Canary Islands. He worked with Irina Brook on the play Resonances (2000) for which she received a Molière award and the Société des Auteurs et Compositeurs Dramatiques award for new talent, and Charles Berling on the play Caligula. He also participated as an actor, dancer and choreographer in many movies including La demoiselle d’honneur by Claude Chabrol (2004), L’homme de sa vie (2006), Where Do We Go Now? (2011) by Nadine Labaki, Revoltango (2014), Hélène de Guerre … d’amour (2018), and the Visit (2021) a Shahid series. 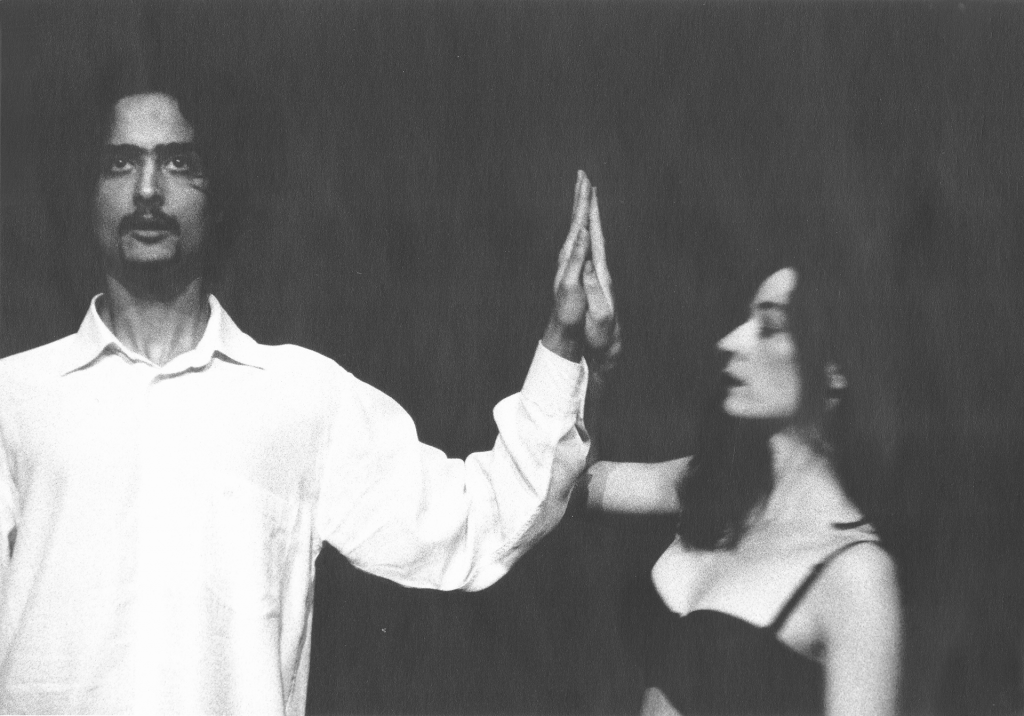 Since 2003, Mazen has been teaching and performing in the world’s largest and most prestigious international Tango festivals including TangoCamps, as well as the festivals of Moscow, Warsaw, Washington, Sweden, Copenhagen, Jordan, Italy, Greece, Denmark, Romania, Russia and many others. Throughout his career, he worked with several dance partners including Lucia Mazer with whom he performed in Tango Island, Sigrid van Tilbeurgh, Maria Filali, Cecilia Piccinni and Yamila Ivonne. He also taught in universities such as the Saint Joseph University of Beirut and the Lebanese American University, and gave several conferences on dance. 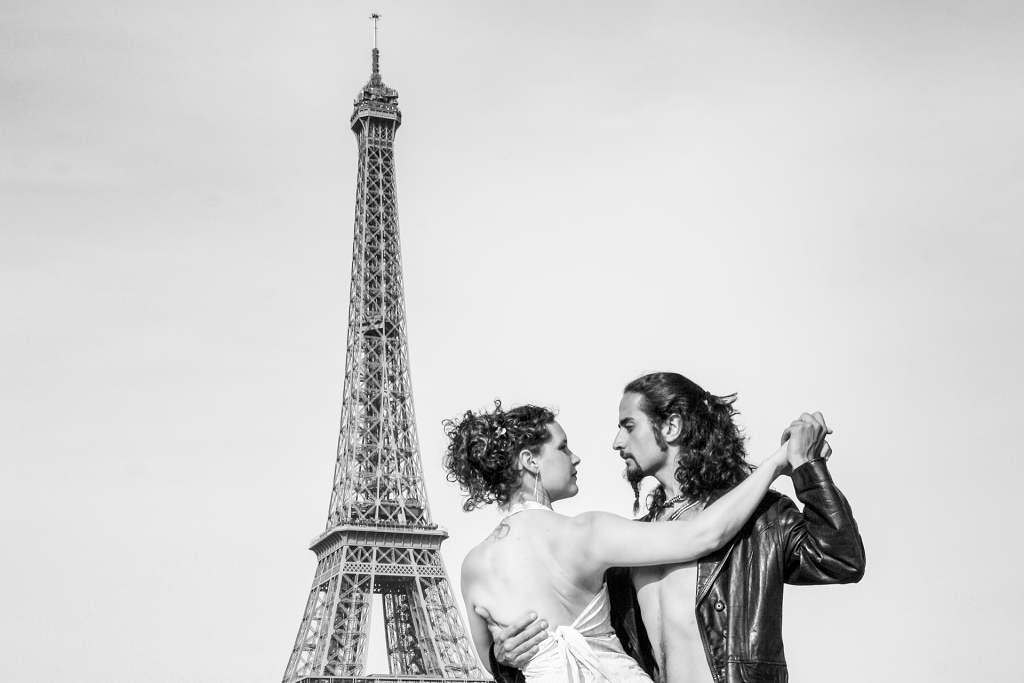 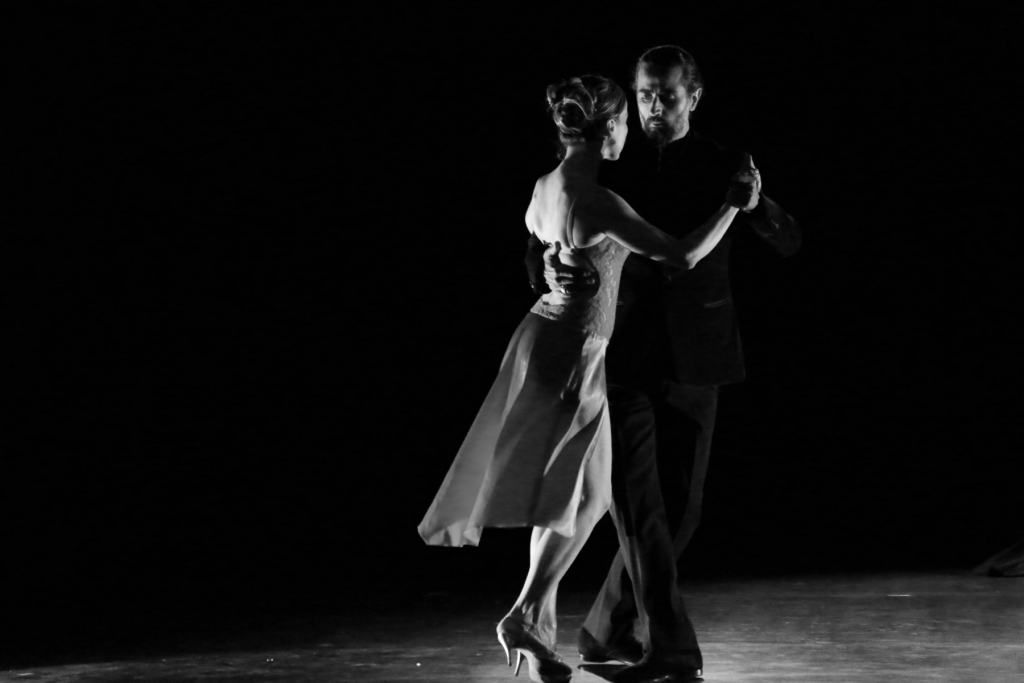 Mazen was appointed as the choreographer for Al Janadriah Festival in Saudi Arabia for three consecutive years (2010-2012).

In 2012, Mazen was selected to feature as a member of the jury in the TV dance competition show Dancing with the Stars Lebanon.

He is now established in Lebanon and manages his dance studio. He also works on choreographies of dance scenes in several plays and movies. He also coaches Lebanese artists and performers on enhancing their body movements and postures. He strongly believes in the benefits of dance, and especially Tango, and is persuaded that it can be used as a powerful tool for building healthy communities.